Skip to content
take me to the listing page

I read a handout on a recent prescription and was warned of the following side effect: having a false sense of well-being.

Could be me. Seriously. How do I know if that good feeling I’m feeling is actually false? Will my good friends tell me? Isn’t that feeling a good thing? Is it optimism? Is it courage? false in terms of what? in terms of whom? If I believe it, it isn’t true? What facts will prove my sense of well-being is false, not true? I’m trapped in dualistic thinking, a side effect of reading prescription labels. 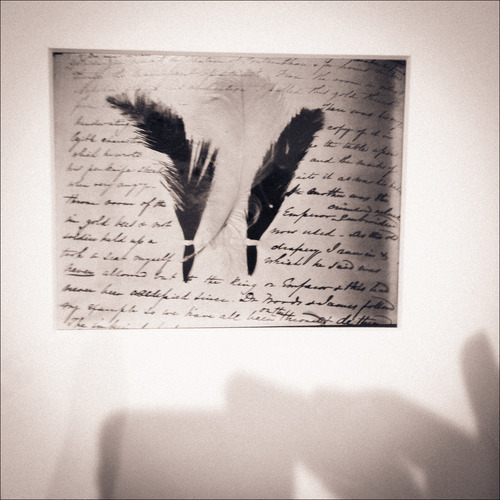 I knew as a child that I could develop a deep relationship with art and music, taste that richness, and the use of my mind was free. I joined libraries, read books. I walked in Nature, beach to mountains, waves to rocks, curbs to cliffs. I got a camera. I learned to draw.

I grew up with New England frugality – use it up, wear it out, do without. In the ‘70s I was attracted to the Society of Friends notion of Simple Living as a spiritual path. It was not-selling-out. It was bohemianism. It was and still is one of my art forms. It’s been liberating. A life lived at human scale – the scale of one-to-one. To have enough and not be dragging around baggage, which is close to garbage. I’ve been lucky in my friendships; it’s where my real wealth is.

One summer I considered the corn growing in the fields; it kept me centered all summer as I drove past the ripening corn, hunting for a job, feeling bad. My boogiemen were named laziness, sloth, and slacking, but it was simply me rooting, growing, reaching.

I recently read about Mullainathan and Shafir’s research:  “Poverty and all its related concerns require so much mental energy … there’s less bandwidth left to solve problems. Your cognitive ability starts to slow down.”

I also know the feeling when simple living devolves into a scary, complicated reality.

Also seen in the news: “The prescription for Facebook despair is less Facebook. Researchers found that face-to-face or phone interaction — those outmoded, analog ways of communication …. Direct interactions with other human beings led people to feel[ing] better.”

Duh. That old human touch: a visit, a phone call, a letter. Everything in 2013 is touched by electronics, including our hearts. “Text me, follow me, friend me,” my e-heart says.

But hugs given generously give me a sense of well-being, truly, that a tweet never has.

Eager to write your letter but are not sure where to start?

To kindle your thoughts and help you find the right words, we have curated for you a vivid collection of inspiring quotes, letters and images. Get this e-book now!

Creating smiles around the world