Skip to content
take me to the listing page

Today we want to share two recent academic papers that give backing to the ideas behind FromABirdie.

The first one, “Expressive Writing and Wound Healing in Older Adults: A Randomized Controlled Trial” describes an experiment in which adults, after undergoing a biopsy that left a wound, were asked to spend 20 minutes a day writing either about their emotions or about regular time management needs. After just 11 days, 76% those who had written about emotions had the wound healed, compared to just 42% of the other group. 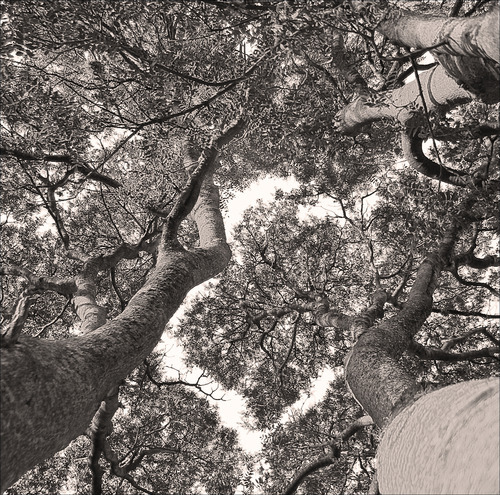 The explanation is that stress and depression are correlated with slower recovery times. Traditional therapies have focused on lowering stress through physical exercise, but this work shows that expressive writing (writing that focuses on deep emotions) can have positive results as well. We see this on people who write FromABirdie letters for sadder occasions, like a friend who has cancer or someone who has passed away – the initial reaction when invited to write is one of dread (what can I say?) but once they have finished their letter they write to us to thank us for an opportunity that leaves them feeling positive, happy to have made a difference for a friend.

The other paper, “Facebook Use Predicts Declines in Subjective Well-Being in Young Adults”, measures what we have been suspecting all along: that instead of making us feel better and more connected, Facebook leaves us feeling worse. Researchers sent text messages every couple of hours to participants, asking how they felt (right now, and in general about their lives) and how much they had used Facebook. The results indicate that

Facebook use predicts negative shifts on both of these variables over time. The more people used Facebook at one time point, the worse they felt the next time we text-messaged them; the more they used Facebook over two-weeks, the more their life satisfaction levels declined over time.

And, by the way, “[These leves of decline] were […] not moderated by the size of people’s Facebook networks, their perceived supportiveness, motivation for using Facebook, gender, loneliness, self-esteem, or depression”

Correlation, or causation? Could the arrow go in the other way, and the low levels of satisfaction encourage people to use Facebook more? Maybe people use Facebook more when they feel bad, and it’s that bad feeling that results in lower life satisfaction (rather than Facebook use per-se)? The researchers explain that  “[sone of the] analyses we reported earlier partially address this issue by demonstrating that affect does not predict changes in Facebook use over time” (in other words, you don’t use Facebook more often when you’re feeling down), and “Facebook use continues to significantly predict declines in life satisfaction over time when controlling for affect” (in other words, even when they group all participants by their initial level of wellbeing, the decline within each group is still relevant).

There’s a lot more detail in the paper, which I recommend reading. Here, to make the point, are the authors’ concluding remarks:

The human need for social connection is well established, as are the benefits that people derive from such connections. On the surface, Facebook provides an invaluable resource for fulfilling such needs by allowing people to instantly connect. Rather than enhancing well-being, as frequent interactions with supportive “offline” social networks powerfully do, the current findings demonstrate that interacting with Facebook may predict the opposite result for young adults—it may undermine it.

That’s what we’ve all been suspecting (see Sherry Turkle’s “Alone Together” to explore these ideas further).

And that’s why at FromABirdie we are trying to leverage modern technology to recover the modes of interaction and connection that have served us so well for centuries : slow, private, persistent.

Eager to write your letter but are not sure where to start?

To kindle your thoughts and help you find the right words, we have curated for you a vivid collection of inspiring quotes, letters and images. Get this e-book now!

Creating smiles around the world